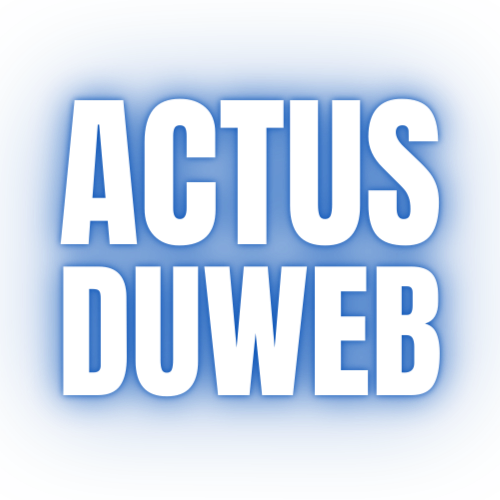 Back in November we revealed 11 titles coming to PlayStation VR2 in 2023, and today were excited to not only reveal 13 more amazing games to the PS VR2 library, but also confirm titles expected to arrive within one month of the February 22 launch.

We are currently tracking more than 30 games for the launch window through March*, including titles from popular IP like Horizon Call of the Mountain, No Mans Sky, and Resident Evil Village. A free PS VR2 update for Gran Turismo 7 is also on track for launch day. A quick update from Polyphony:

Were thrilled that Gran Turismo 7 will be a PS VR2 launch title! Through a free upgrade, for those who have already purchased Gran Turismo 7, players will experience all cars and tracks in VR like never before. GT7 in VR takes full advantage of PS VR2s next gen features. With eye tracking and foveated rendering, players will experience stunning visual fidelity while racing in any of the 450+ cars. While 2-player splitscreen races are not supported in VR, all other races, including online races, will be available. From the Nrburgring to Tsukuba, tracks can be experienced exactly as they are in real life.

Embark on an emotional and award-winning adventure where you control the story and affect its outcomes with your real-life blinks. In this unique VR experience, you will fully immerse yourself in a world of memories, both joyous and heartbreaking, as your whole life flashes before your eyes.

The game uses the PS VR2 headsets front-facing camera to immerse you in a way you’ve never experienced before. You will learn to control the flow of the narrative with your actual eyes – blinking through precious memories of family, first love, and the rise of an artistic career, ultimately revealing a heartbreaking truth. 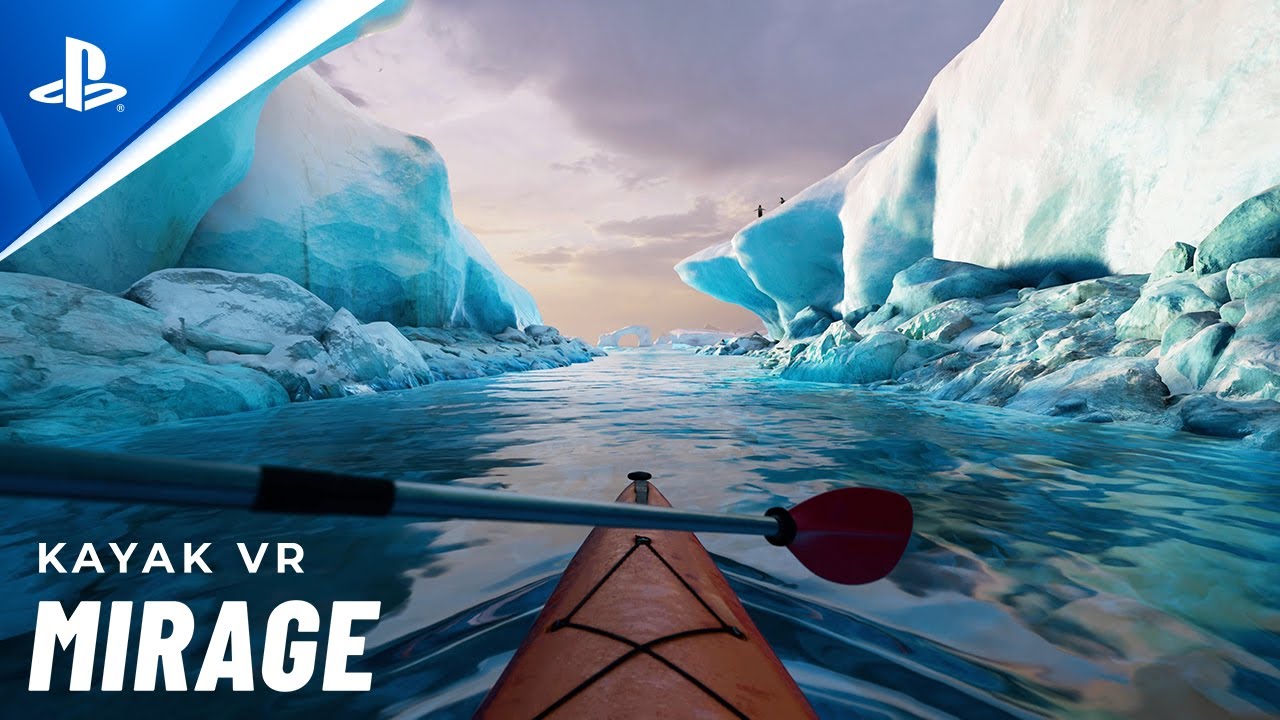 Paddle through the ice caves in Antarctica, kayak with dolphins in Costa Rica, conquer a thunderstorm in Norway and discover the canyons of Australia. Explore these breathtaking locations with photorealistic graphics, a rich variety of wildlife and immersive soundscapes that bring it all together.

With PS VR2s foveated rendering and HDR OLED displays, Kayak VR: Mirage is looking sharper and more vibrant than ever. Whether you want to take it easy and enjoy the scenery or get your heart rate up and compete in the race mode, weve got you covered. And because paddling is so intuitive, its a great game to show off your new headset to friends and family.

The #1 most popular multiplayer PC VR shooter is coming to PS VR2, featuring realistic weapon interactions and attachments, and a range of competitive and social game modes.

Take down a failed laboratory experiment that has escaped in an asymmetrical style of 1 vs. all gameplay. Bring three friends and queue up for a wave-based zombie co-op. Drive a T-34 tank and communicate with your gunner to eliminate a group of axis soldiers. Use your sharp wrinkled brain and power of reasoning to find the bad actors in a twisted murder mystery style of game called TTT. Or, you could just clone yourself into the form of a traffic cone and hide behind the storage shelf of a warehouse; its up to you.

Puzzling Places brings relaxing and wholesome 3D jigsaw puzzling to VR! Put together hyper-realistic miniatures of beautiful places from around the globe.

Puzzling Places for PS VR2 launches February 22 and will be available in the PS Store for $19.99 / 19.99**, and is a free upgrade for players who currently own the PS VR version.

Song in the Smoke: Rekindled

Song in the Smoke: Rekindled is the ultimate VR survival action-adventure a physical, immersive game where you craft, hunt, and survive in a fantastic, dangerous world. Fully remastered with supercharged graphics, gameplay that takes advantage of the PS VR2 Sense Controllers and haptics, and an all-new free jump and clamber mode completely unique to PS VR2. Featuring a 15+ hour single-player campaign, youll challenge a savage world filled with strange beasts who are both prey and predator. Craft melee and ranged weapons, make clothes, build fires, and brew potions as you traverse the landscape in your quest for survival. Free upgrade from the PlayStation VR version.

Kluge Interactive is excited to announce that a remastered Synth Riders is coming to PlayStation VR2. Delivering the best version of the game to date launching alongside the new VR headset – our PlayStation fans are in for a treat!

The remastered version is a free upgrade for everyone who owns the PS VR version of Synth Riders – including all music DLC already purchased.

On PlayStation VR2, the 4K visuals (2000 x 2040 per eye), 3D audio, and PS VR2 Sense controllers haptic feedback deepen the immersion and monumental dread. Get ready to feel every satisfying thump and punishing crash. Thumper will leave you bruised, battered, and hungry for more.

Nows your chance to be QB1 of your favorite NFL team with NFL Pro Era, the first fully licensed NFL and NFLPA virtual reality (VR) game. Utilizing real-time game data,  NFL Pro Era brings the bright lights, team chants, and thousands of screaming fans to your home in one of the most authentic and immersive first-person VR games ever. Step under center and see if you have what it takes to lead your team to a Super Bowl or play virtual catch with friends in your favorite stadium. Whatever you decide, the future of the game is up to you!

What The Bat? is a whimsical slapstick comedy from the people behind the anti-golf golfing game What The Golf? Its a bit like What The Golf?, except instead of golf, its all about baseball, and its in VR, and you have bats instead of hands. Get swingin, champ. In a series of increasingly absurd minigames, What the Bat? challenges you to live as a modern-day bat-girl, shooting, cooking, smashing, swinging, parking, painting, pickling, and even petting (theres a dog). Experience fully immersive silliness in a first-person experience like no other. 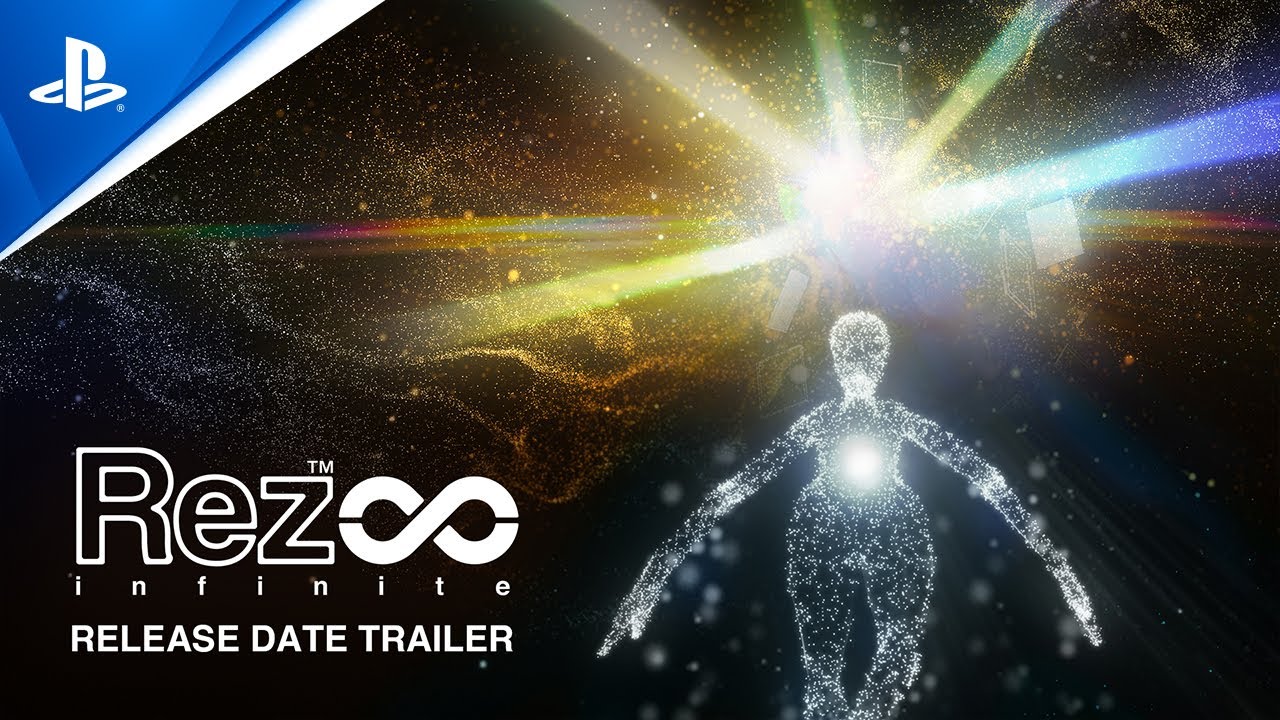 In October 2016, Rez Infinite debuted as a PS VR launch title and were excited to be back, just in time for the launch of PS VR2! Prepare yourself once again for THE ultimate version of Rez, a thrilling journey of sights, sounds and shooting action, except this time in PS VR2 with eye tracking (you can track and aim at enemies!) and haptic feedback from the controllers and headset feedback.

Experience 360 degrees of mind-blowing synesthesia as you blast your way through waves of enemies and massive transforming bosses, with your every move triggering colors and sounds that sync and blend to the beat of the unforgettable soundtrack. Rez Infinite is also playable in standard TV mode on PS5. Owners of the original PS4/PS VR game will be able to upgrade to PS5/PS VR2 version for $9.99 USD / 9.99.

Over four years ago, we launched Tetris Effect on PS4 and PS VR. Reinventing a classic and delivering a whole new experience one that youve never seen, heard, or felt before in any other Tetris game wasnt easy but the overwhelming positive reception motivated and pushed us further to evolve the title as Connected with the multiplayer expansion. Today were excited to announce Tetris Effect: Connected is coming to PS5 and PS VR2 on February 22. With eye tracking enabled, you can enter the Zone  by closing and then opening your eyes. You can also feel key moments of the game and your actions through headset feedback and haptic feedback on the DualSense controller. These enhancements deliver a truly unique Tetris experience. The game is also playable on PS5 without a PS VR2 headset. Owners of the original PS4/PS VR game will be able to upgrade to PS5/PS VR2 for $9.99 USD / 9.99.

In partnership with MGM, we are excited to confirm the return of Creed: Rise to Glory with Creed: Rise to Glory   Championship Edition, coming to PlayStation VR2 in 2023. Were thrilled to pair up again with MGM and expand on what Creed: Rise to Glory has to offer for old and new fans alike. Fights have never felt more visceral, as we intend to deliver an even more immersive boxing experience, only possible with the hardware and features of the PS5 and PlayStation VR2. Creed: Rise to Glory   Championship Edition returns you to the ring, this time with a fresh set of gloves. Experience brand new game content, modes, and settings to create a more immersive and personalized experience for new and seasoned Creed players alike. Additionally, Championship Edition players will have the opportunity to truly test their skills in a reworked online PvP with optimized matchmaking and cross-platform play. Creed III, the third installment of the hit franchise, opens in theaters nationwide on March 3rd, 2023.

The Last Clockwinder is a puzzle automation game about making synchronized contraptions out of your own clones. You play as Jules, a young woman on a mission to repair the Clocktower: an ancient haven for the galaxys plants and seeds that’s fallen into disrepair.

Use the Clockwinders gloves to turn everything you do into a perfectly looping clockwork clone. Create an interconnected system of clones to grow plants, harvest resources, and synthesize new seeds. You can coordinate your clones to create marvels of precision teamwork, hare-brained Rube Goldberg machines, or a troupe of synchronized dancers.

This brings our current launch window lineup to more than 30 games, with hardware and software available beginning February 22, 2023. Heres what were tracking:

Players in the United States can get ready for launch by pre-ordering directly from PlayStation here, while folks in the UK can do so here.

As more games confirm their launch window availability, well add them to the list. See you February 22!